Few days after the Pisco earthquake, with the goal that the Center should continue its work with the community, ACOREMA launched the campaign “New ACOREMA Marine Education Center. Building Hopes for Conservation”. This was encouraged by both national and international people and organizations, but mainly by the Pisco community and the concern of the local children about the fate of the old Center and their wish to have this facility again.

The campaign, which represents a sum of efforts, seeks to fulfill the aim of building a new Marine Education Center in Pisco that takes the best of the old center incorporating the modern tendencies of sustainability in both the physical and the educational aspects.

Nearly three years after the earthquake and thanks to the support from individuals, companies, organizations and schools that chosen to be part of this effort our achievements are: 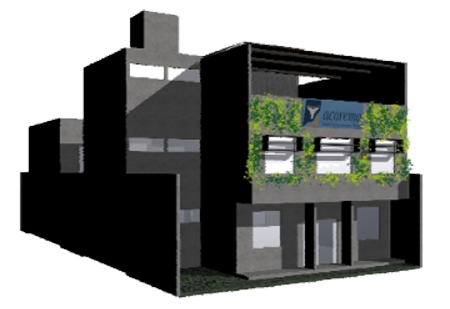